Summer is one of the favourite seasons for many people. Summer is especially liked by students, who have their holidays during this period, but also by adults, who are most likely to plan their holidays in summer. Long, sunny and warm days are good for relaxation, which is why we always look forward to summer in the colder months. And when does summer start this year and how many days are left until the first day of summer? Check it out below! 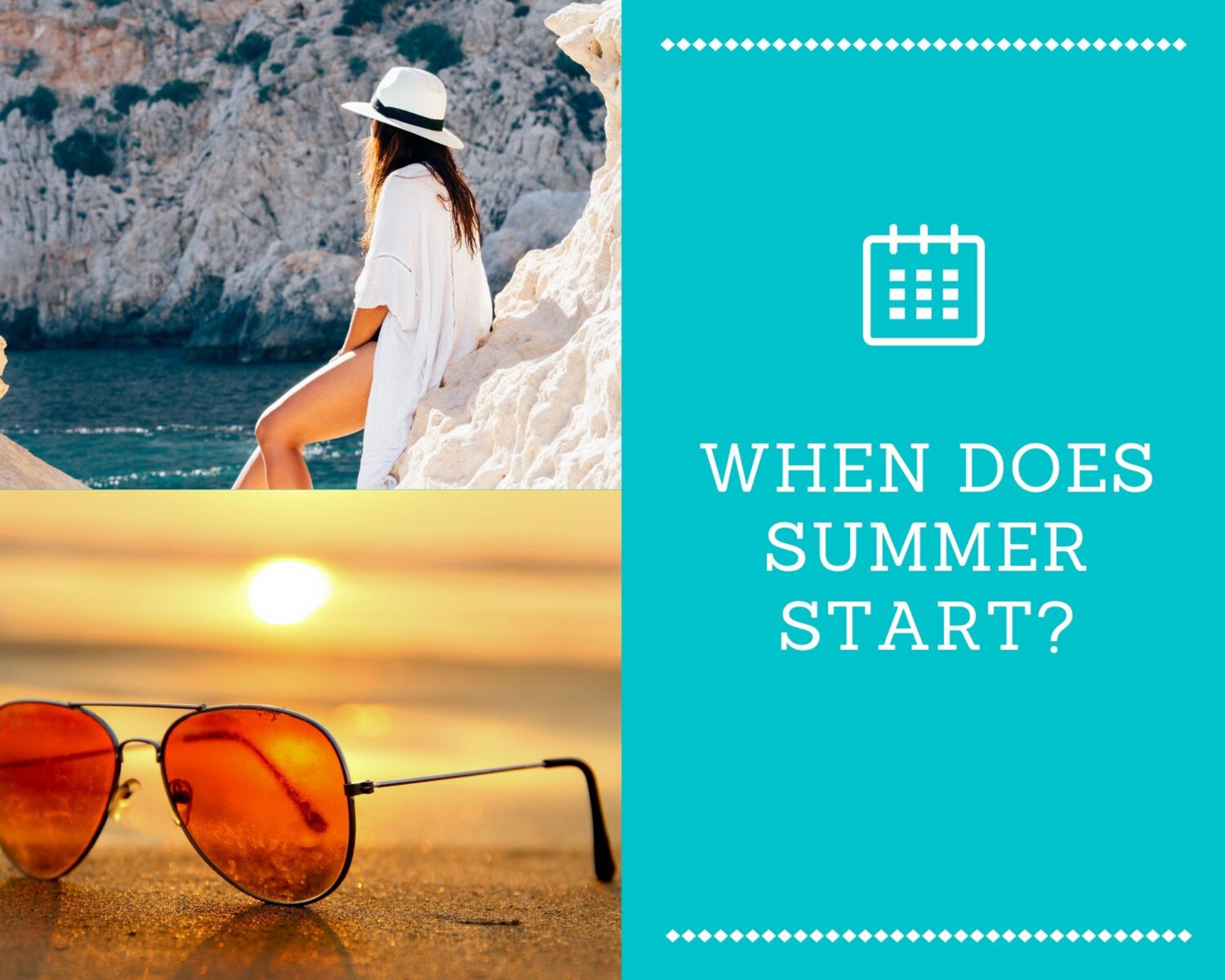 The first day of summer in 2023 falls on June 21. This is the day of the summer solstice, when the day in the northern hemisphere is the longest.

Countdown to the first day of summer

When does summer start?

Usually, when we talk about the first day of summer, we mean the astronomical summer, which is defined by the earth’s axis and orbit around the sun.

When does the astronomical summer begin?

This year, astronomical summer began on June 21 and will end on September 23.

In the coming years, the dates of astronomical summer will be as follows:

When does meteorological summer begin?

The meteorological seasons are based on the division of the seasons into four periods of three months each. This division follows the Gregorian calendar, which facilitates meteorological observation and forecasting, and the comparison of seasonal and monthly statistics.

FAQ: The start of summer

In 2023, summer lasts 93 days. The first day of summer is June 21, and the end of summer occurs at the autumnal equinox, which is September 23.

In what month does calendar summer begin?

Calendar summer begins in June. The start date of summer is movable, it is usually between June 20 and 22.

What day in June does summer begin?

Summer 2023 begins on June 21, which is the time of the summer solstice, which in the northern hemisphere is usually around June 20-22.

When does summer begin in the northern hemisphere?

How long does summer last?

Summer lasts (92-93 days) begins usually on June 21 (less often on June 20) (the summer solstice) and lasts until the beginning of autumn, which begins on the autumnal equinox.

When does calendar summer begin in the southern hemisphere?

When is the middle of summer?

The middle of summer usually falls on 7 August. However, the traditional centre of the summer season falls on 1 August, which in some Christian calendars is marked as Lammas Day, one of the four traditional ‘crossing’ days halfway between the solstices and equinoxes.

When does summer start and when does it end?

Summer in 2023 starts on June 21 (Wednesday), the day of the summer solstice, and ends on September 23 (Saturday).

When is the longest day of the year?

The longest day of the year falls on the day of the summer solstice, which is a movable date, but usually falls between June 20 and 22.

In which month does summer end?

Mid-summer most often falls on August 7.

Where does the sun rises at its zenith on 21st June?

On 21 June, the sun rises at its zenith at the Tropic of Cancer. The June solstice (summer solstice), is the moment of maximum tilt of the Earth’s rotational axis towards the Sun, when the North Pole is closer to the Sun than the South Pole.